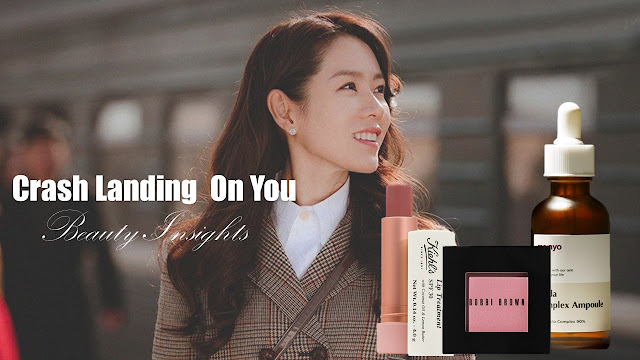 If you can't get over the K-Drama Crash Landing On You and still have not move on, we have a feature here. Let's look into the beauty products that are feature and actually being used in this drama.

In one of the earlier episodes, Yoo Se-ri (the character played by Son YeJin) requested for a scented candle from Captain Ri (the character played by Hyun Bin). He got it confused and gave her a regular candle instead. In one of the scene when Se-ri got lost, Captain Ri held up a scented candle when looking for her. That candle is the LeeLee Candle by Soohyang. The LeeLee scent is currently sold out, thanks to the drama that popularized the scent. But you can purchase other scents from their website for only USD32. 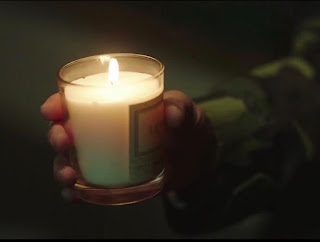 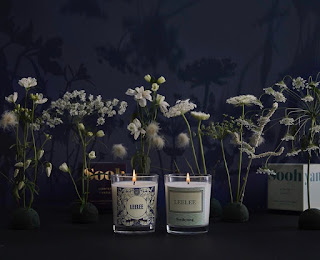 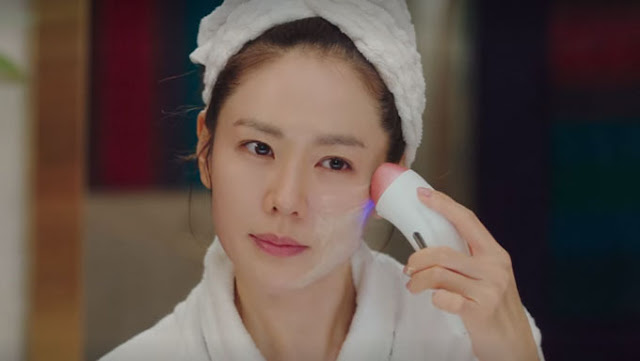 Upon returning to Seoul from her hectic adventure in North Korea, Se-ri seen using the Vanav UP6 facial device to help her skin recover. This is a facial cleanser device that also works as a facial massage. It helps to penetrate the skincare benefits into the skin more efficiently. Currently, the device is only available in South Korea for USD400+. Son YeJin is also the official spokeswoman for Vanav. 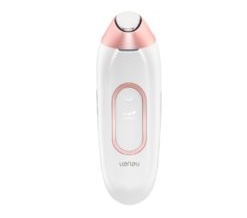 
Makeup artists for the drama, Mu Jin, reveals that she used Bobbi Brown's eyeshadows in the shade Antique Rose and Heather on Se-ri. Se-ri's makeup is usually subtle and not strong to create that soft feature. These eyeshadows are perfect to add some shades but not overpowering. These eyeshadows are easily available from here and here. 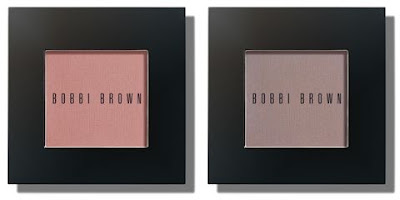 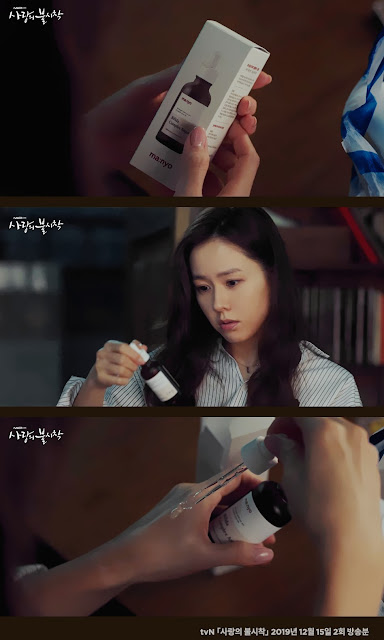 One of the key beauty features of Se-ri is her flawless skin. Not many makeups are used on her, but instead, the drama focuses on skin clarity. One of the main skincare product featured in the drama is the Ma:nyo Bifida Complex Ampoule. It is said that Son YeJin also uses this ampoule in her usual beauty routine because she is one of the face of Ma:nyo Factory. You can purchase this from Shopee Malaysia. 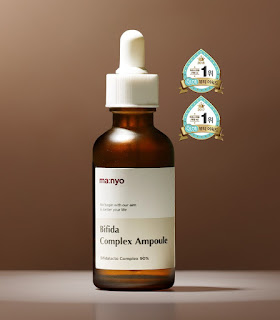 Mu Jin, the makeup artist, uses the Kiehl's Butterstick Lip Treatment on Se-ri to get that naturally nude lips color. It is an usual approach since most of the K-Drama makeups include strong lipstick-ed look on the main character. In order to retain the soft and natural look that they try to achieve on Se-ri, Kiehl's Butterstick is the perfect one to give that hint of color. As a bonus, it is also a lip treatment. You can purchase them from here. 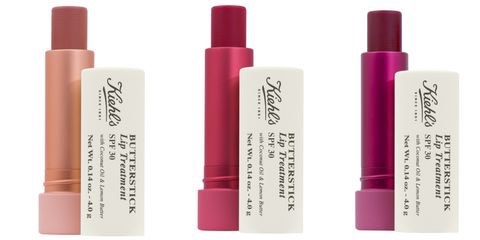 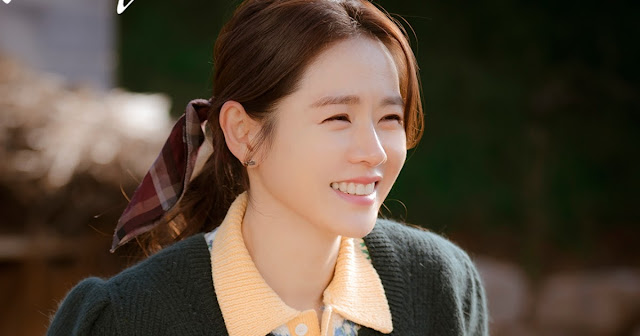 Let's us know which beauty product you'd like to try? We're definitely digging in to the Kiehl's Butterstick right away. And fingers crossed for it to be in stock... that scented candle!
Beauty Buzz Bobbi Brown K-Beauty Kiehl's Ma:nyo VANAV

HerBeautyLookbook.com Reader's Survey Giveaway worth up to RM500 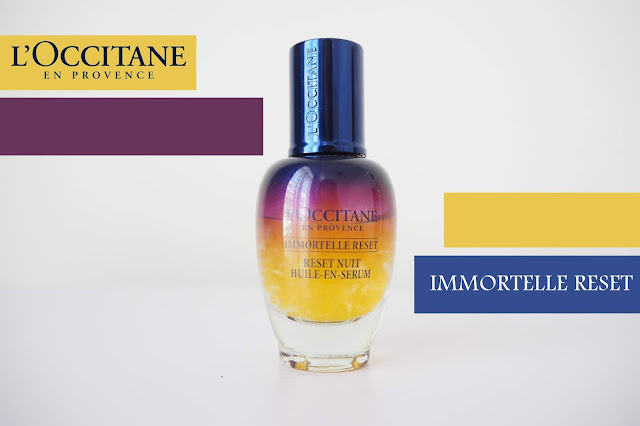 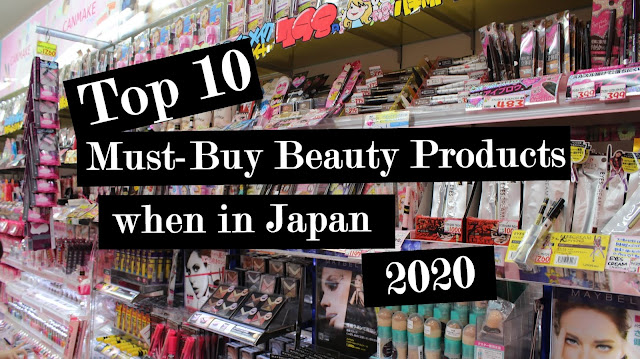 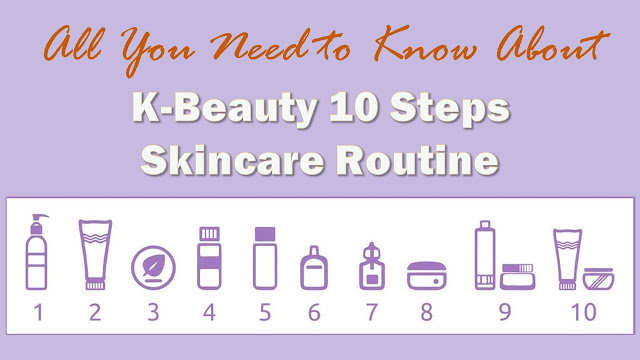